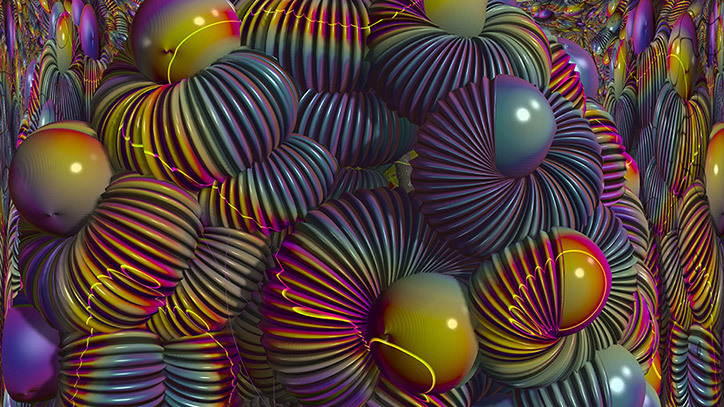 Computer artist William Latham has created Mutator VR, a trippy 3D artwork that invites visitors to “mutate” the imagery themselves using a headset and controllers.

The piece is a fusion of hallucinatory CG and natural, organic structures, which VR users can interact with, conduct and change visually in real time with accompanying sound effects.

The exhibit uses original software modeled on the processes of evolution, created by William together with mathematicians and software developers Stephen Todd and Lance Putnam. William studied at Oxford University and the RCA where he began developing computer-based art in the 80s. He started working with Stephen in the 90s, researching the potential for computer algorithms to “generate organic imagery and evolve that imagery with the guidance of the viewer”. 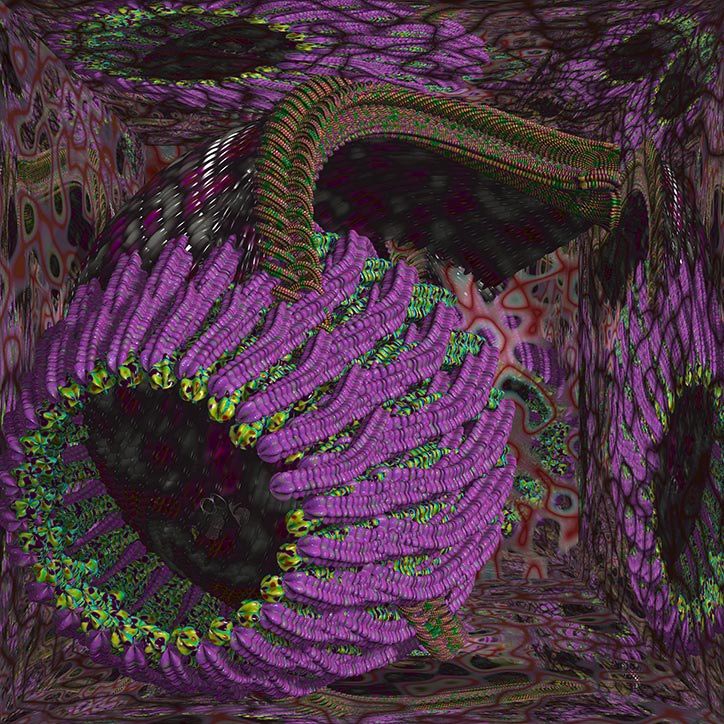 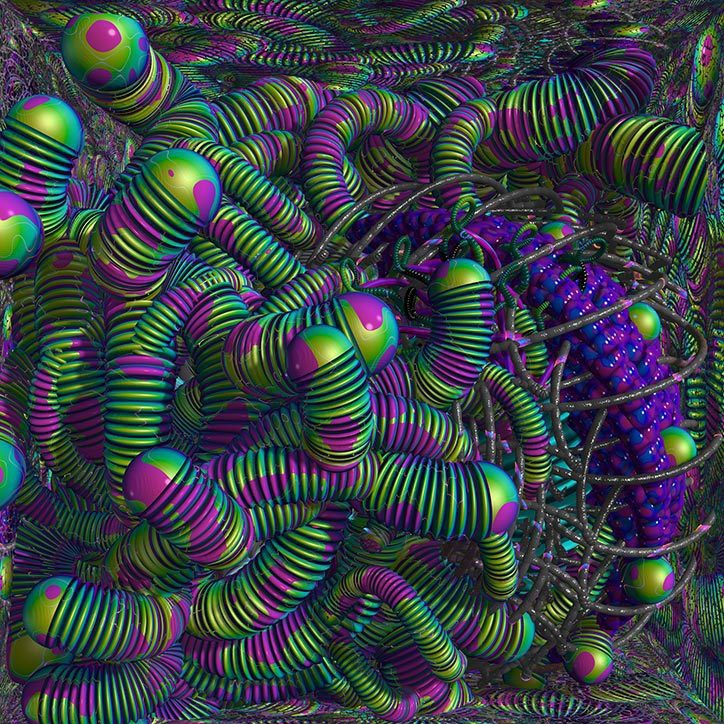 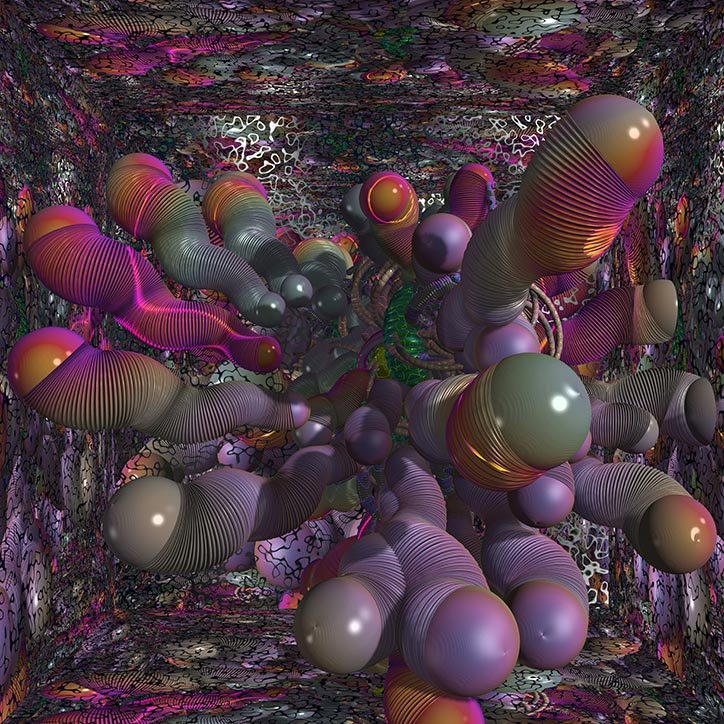 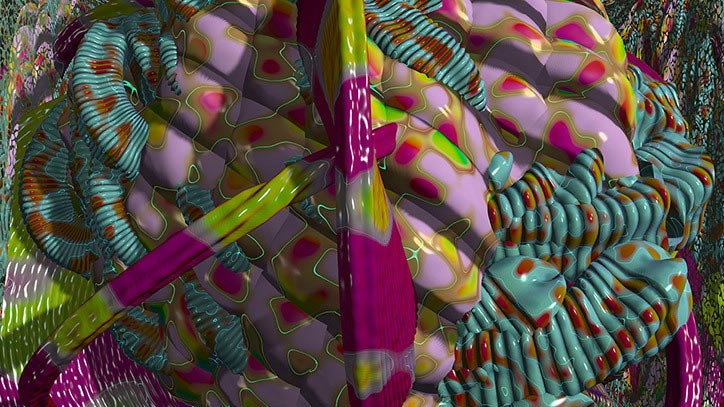