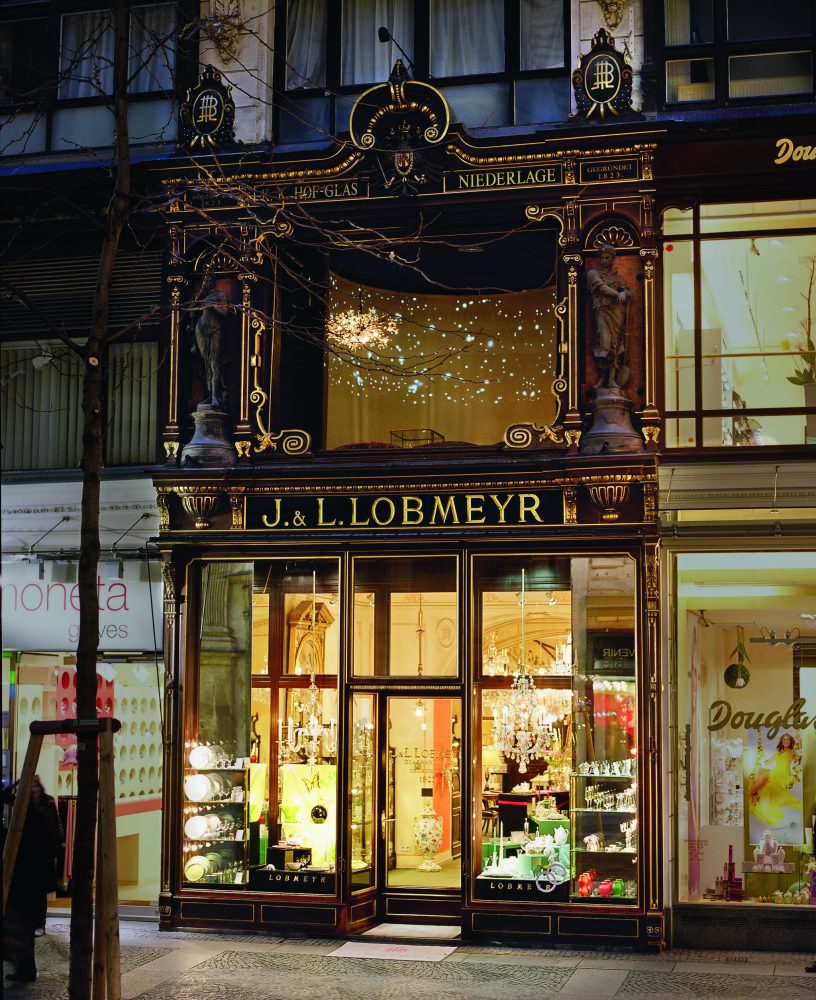 The MOMA in New York collects it, star chef Alain Ducasse serves it, the best designers create it, and people all over the world treasure it everyday: glassware made by Vienna manufacturer J. & L. Lobmeyr sparks universal fascination. 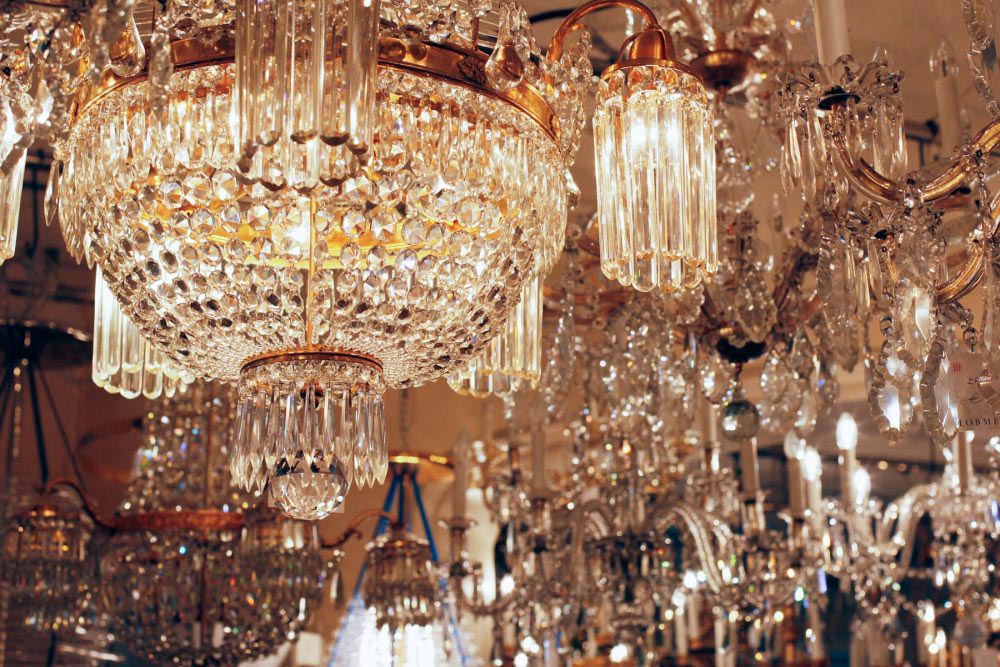 Founded in 1823 J. & L. Lobmeyr and its store on the historic Kärntner Straße in Vienna, has been owner-operated for six generations. The company caused the first sensation in 1883, when Lobmeyr and Thomas Edison made the first electric crystal chandelier for the Vienna Hofburg Palace. Another highpoint was the equipping of the great mosques of Mecca and Medina in the 1970s. Recently, the company renovated the crystal chandeliers of the Metropolitan Opera in New York. 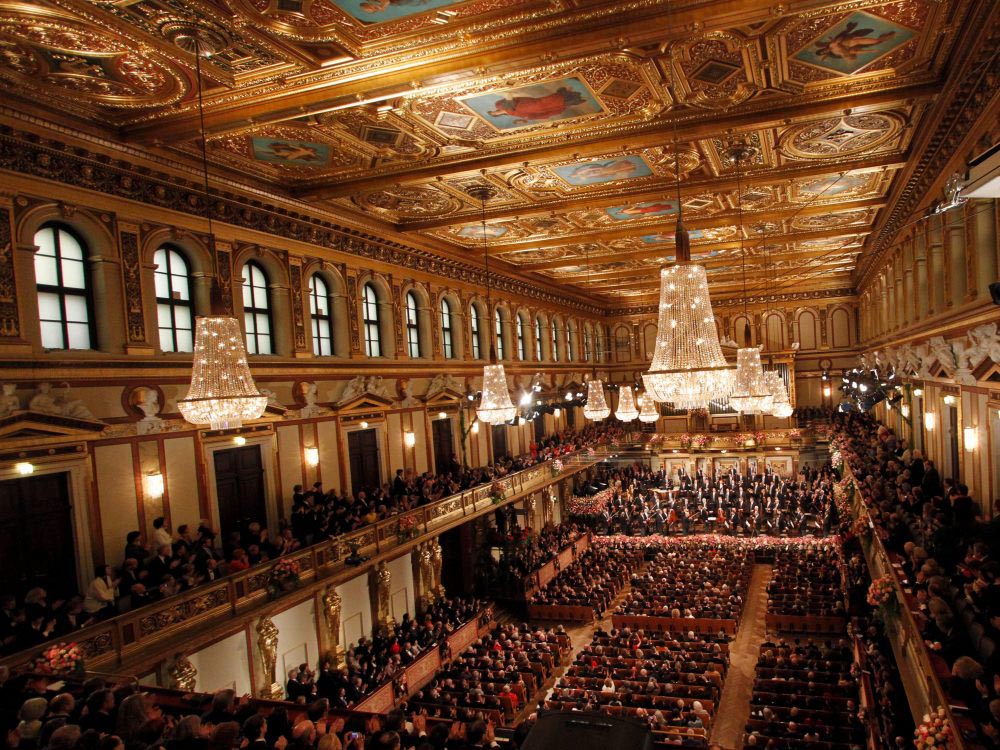 It’s the little differences that make Lobmeyr glassware what it is. Before being sold, for example, the glassware has gone through at least 24 pair of hands and four separate quality controls, the last of which is always by a member of the family. 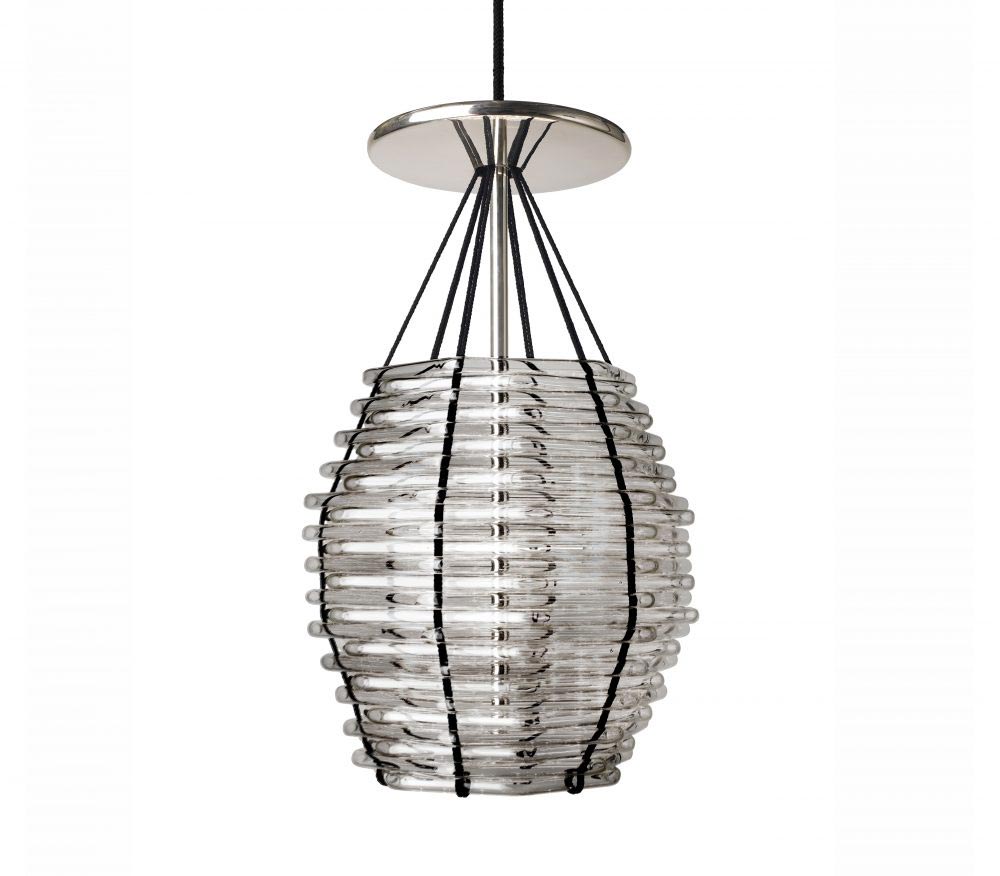 The mastery of the Lobmeyr glassblowers is world-renowned for their craftsmanship. This can be seen in their creation of thinly delicate muslin glass. Less than a millimeter thick, it creates a incomparably fine connection between mouth, glass and drink. 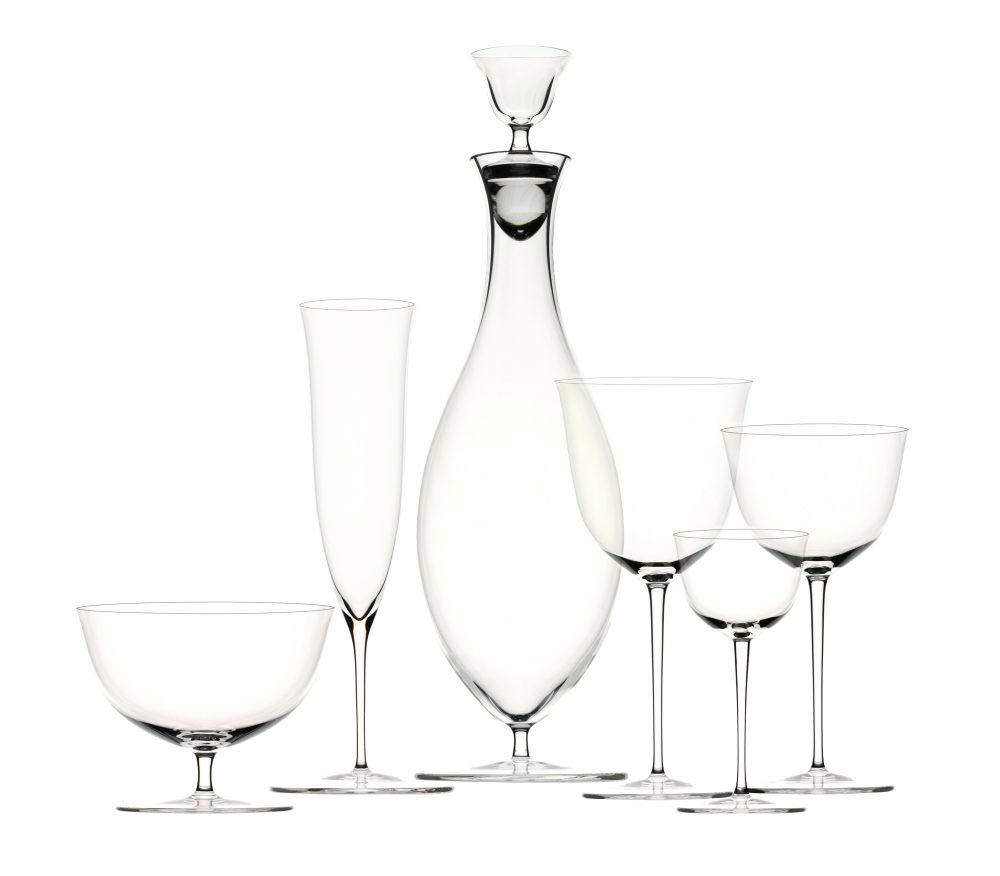 Lobmeyr glass designers are painters, architects and designers. Around the turn of the century, those were Josef Hoffmann or Adolf Loos, today it is Stefan Sagmeister, Ted Muehling and Marco Dessí have created their own designs amongst others. 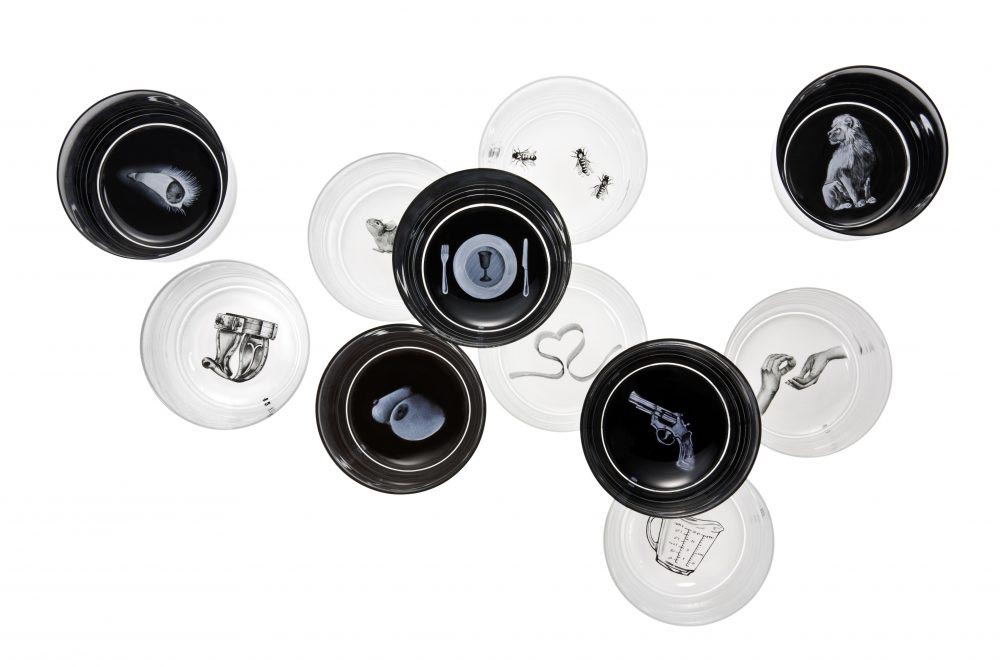 The magic of glass is that, although it is made from one of the most basic, common minerals on the planet, silicon dioxide, it can be transformed into something highly precious by skill alone. ‘This is the essence of it; what we are all about,’ explains Leonid Rath, one of three acting partners of the family business.