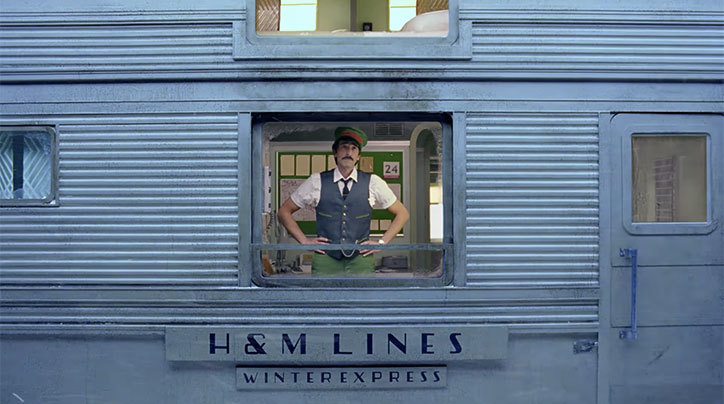 The story starts off with a train conductor, played by Brody, announcing to his passengers that the snowy weather is going to delay their journeys home for Christmas. In typical Wes Anderson style the camera then moves to each of the train’s individual characters, including an “unaccompanied minor” who ends up being the star of a heart-warming tale of togetherness in the festive period.

The cinematic short film is characterized by Wes Anderson’s signature style, with straight-on shots and framed compositions, particularly at the start when we’re introduced to the characters through their windows. It’s also packed with beautiful scenery and pastel colors, while H&M’s clothing collection is shown subtly throughout. 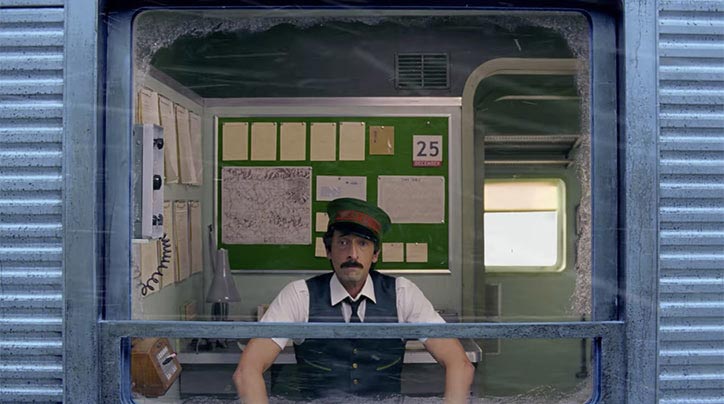 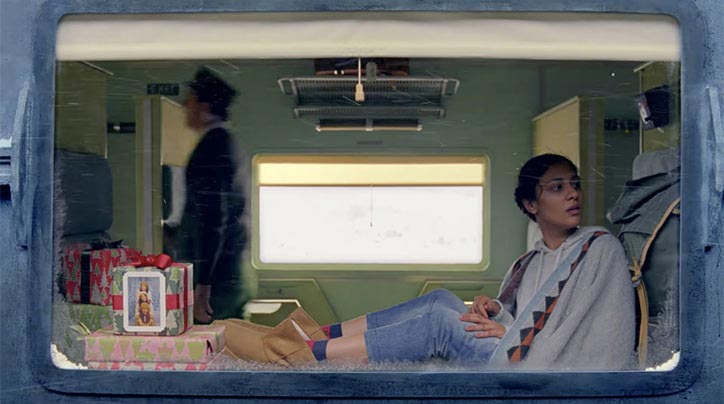 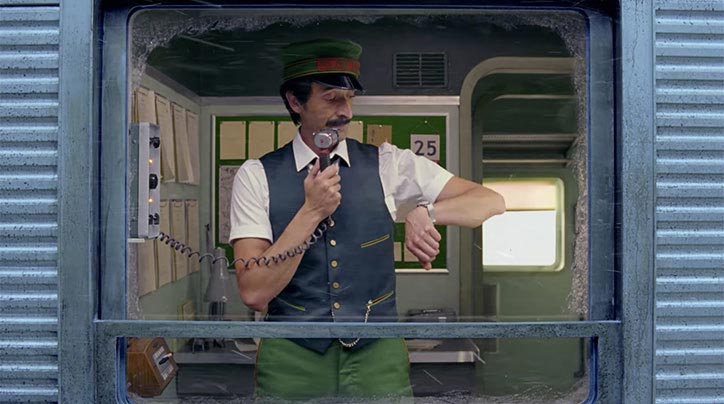 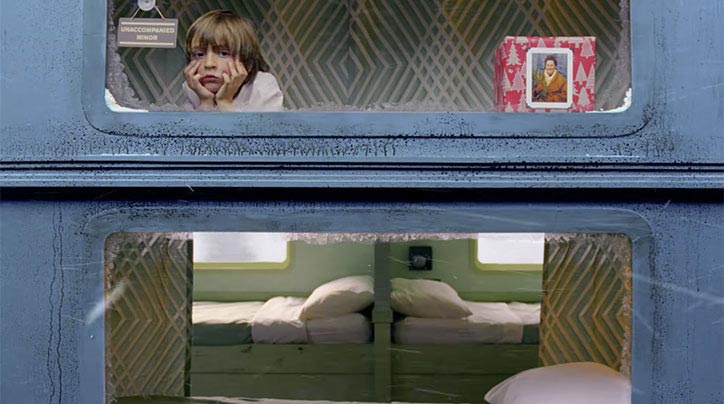 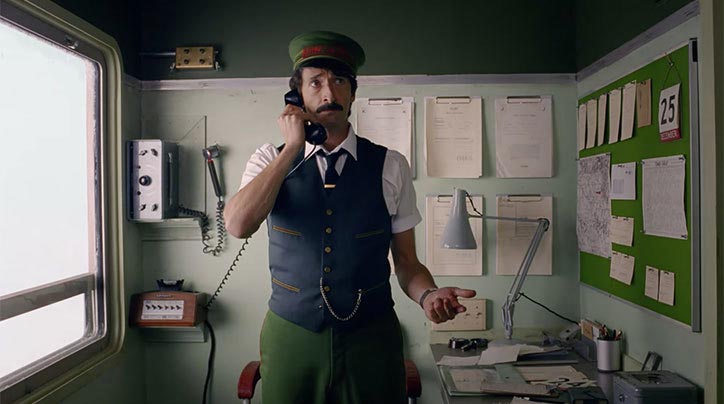 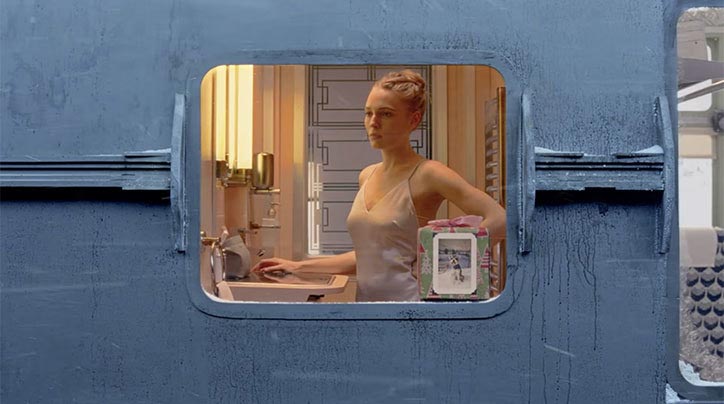 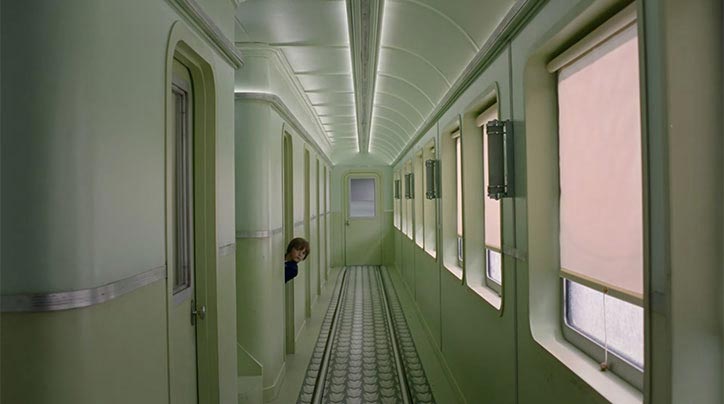