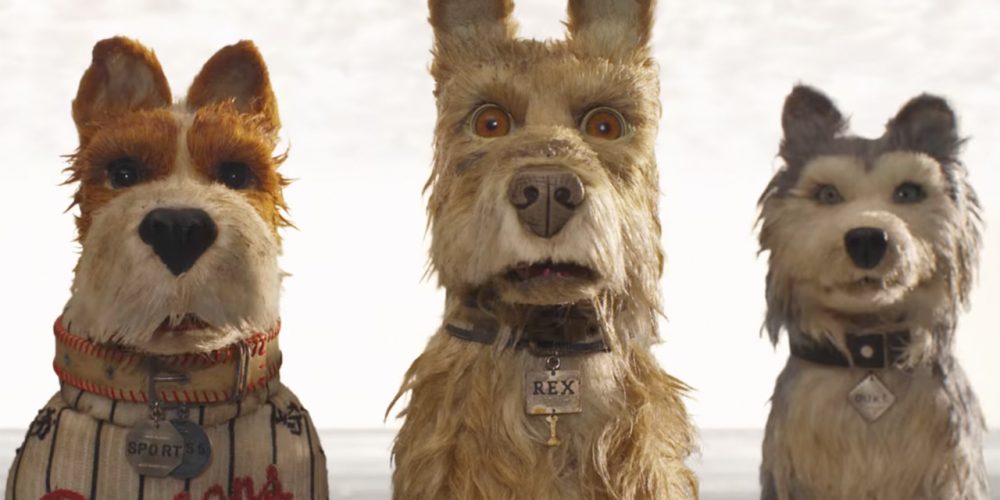 The trailer to Wes Anderson’s new stop-motion animation movie Isle of Dogs was released last week. The film takes place in the fictional Japanese city of Megasaki, 20 years into the future.

Dogs have overpopulated the city and have spread “dog flu”. As a result the evil mayor has ordered all dogs to be sent to live on “Trash Island”, to prevent further outbreaks.

This all changes when 12-year old Atari crash-lands on the island in search of his lost dog “Spots” and the dogs join “the little pilot” to help him complete his mission. What appears to ensue is a tale of corruption, courage, friendship and the importance of a young boy’s pet.

Isle of Dogs is Anderson’s second feature-length animation – after Fantastic Mr. Fox – and will star Bryan Cranston, Bill Murray, Scarlett Johanson and many other noteworthy names. The much-anticipated film will hit cinemas on 23 March 2018.