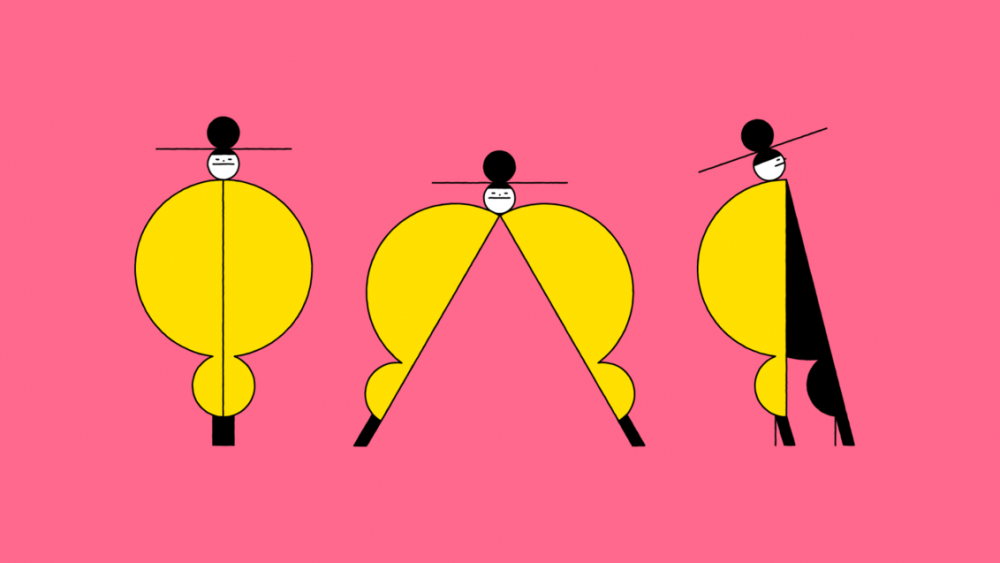 New York-based animator and illustrator Joel Plosz has created illustrations and more for brands like Snapchat and MTV. His unique style is characterized by well-observed and blocky figures that seem as if “Pokémon and Sesame Street had a crossover and then Lego started making sets of it”. Joel also cites Sailor Moon, video games, comics, “cute lil critters” and architecture as an influence and all these elements come together to create work that’s funny, colorful and considered.

Joel originally studied film but felt he couldn’t make what he really wanted in that genre without money. “With illustration and animation, I love that there are almost zero roadblocks to what kind of characters and worlds you can make – all just in a room with a computer,” he explains.

Since focusing his efforts on 2D animation in 2014, Joel has created work for some major brands, which he says was intimidating at first. But now Joel says he’s got into the swing of it: “I’ve found out that conforming to what you think they want, isn’t usually what they want.”