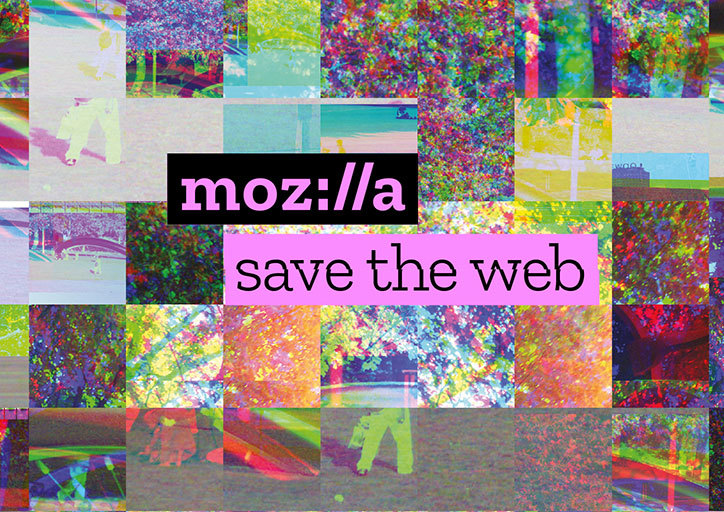 19.01. The route to Mozilla’s new design is the world’s first genuinely open-source rebrand

The ‘Dino’ is history. Branding agency Johnson Banks has unveiled Mozilla’s rebrand: Protocol 2.0, a typographic logotype that uses the :// of website urls within the company name.

In the spirit of the brand’s non-profit, open-source ethos, Johnson Banks announced last year that it would be developing the project in the open, regularly publishing updates on the design development and inviting users to give feedback on its blog.

“After the second round of designs, the idea using the ‘://’ device and the typographic dinosaur head were clear favourites across most audiences,” explains studio founder Michael Johnson. “We always liked this idea and enjoyed the ‘Dino’ route. But the use of an extinct creature wasn’t perhaps sending the clearest message, especially to those who didn’t know Mozilla’s back story, so our design task became to reboot the ‘://’ idea and borrow some of the chutzpah of the other routes.”

The coloured bars included in the design allude to internet browser bars that are filled with both type, messages, images, or a combination of all. Johnson Banks worked with Typotheque type foundry from The Hagues for the font, chosen because “they had several slab fonts already that could be adapted, and the type foundry has a long and distinguished link to some of the earliest web fonts,” says Michael.

The final font is based on a slab serif, chosen because “much coding is still done in typewriter-style fonts that have slab serifs,” and to move in a different direction to many of its competitor companies, which Michael says have moved to humanist sans serif fonts.

Image-wise, the design can be described as a “digital collage” that represents “humanity, technology, connections, open-source, privacy,” and “the wonder, width and craziness of the web.” It’s a fusion of pictograms and photographs from an online gallery of Mozilla imagery.
Now, Johnson Banks and Mozilla are sharing the chosen route as part of the open process and will be listening to feedback before finalising the design. If some of the feedback pushed hard in one direction or another, the agency and brand would react accordingly. 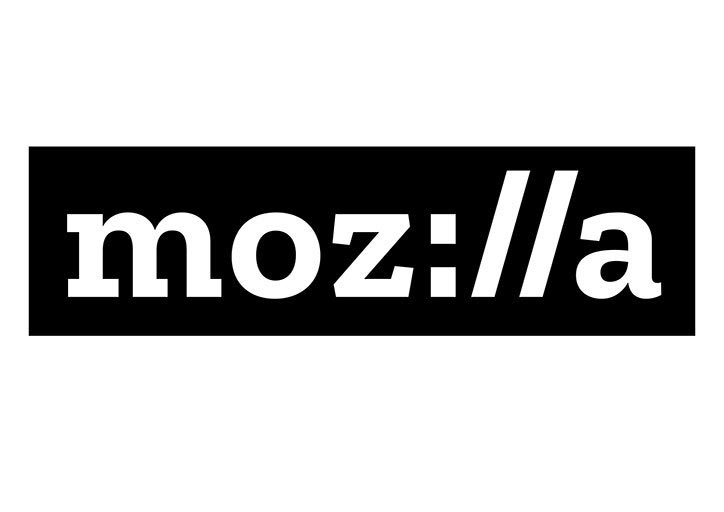 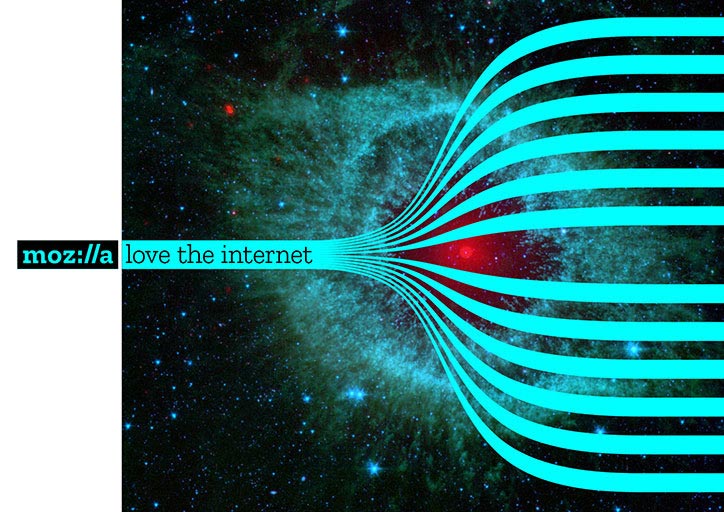 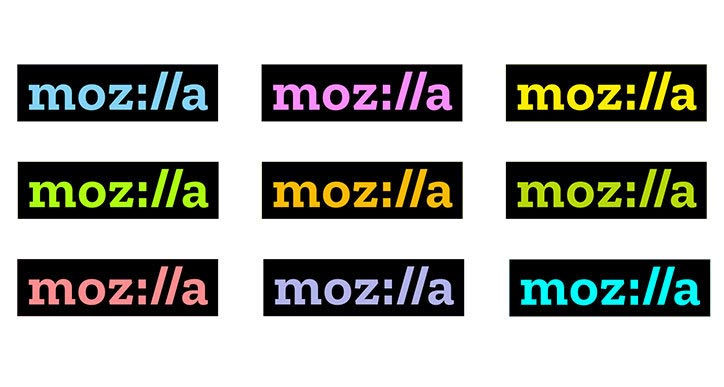 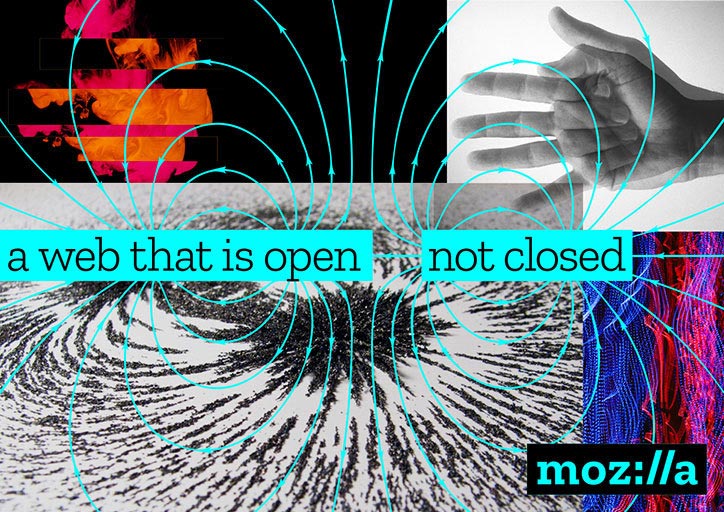 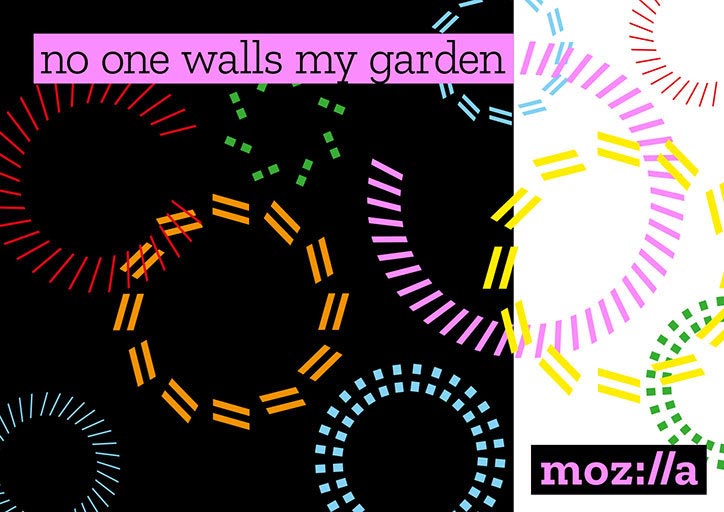 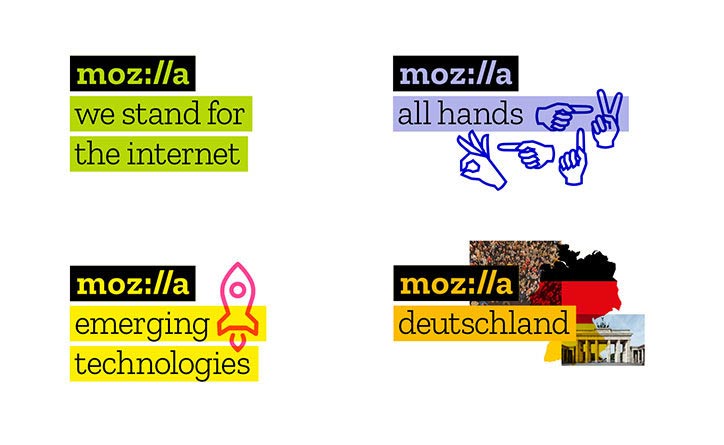 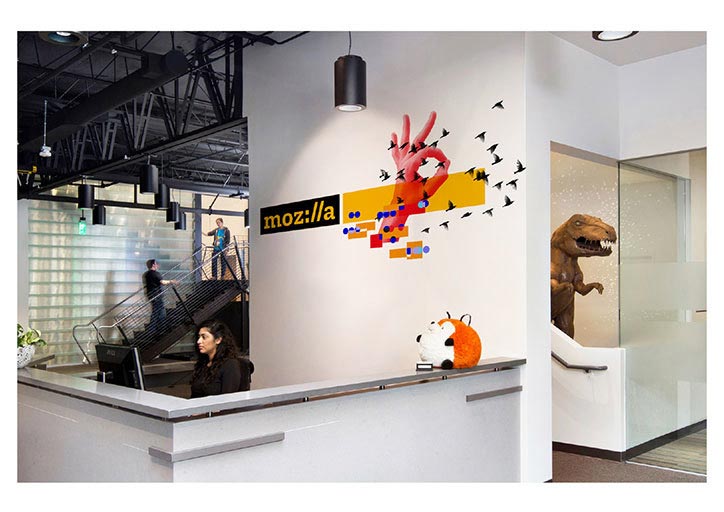