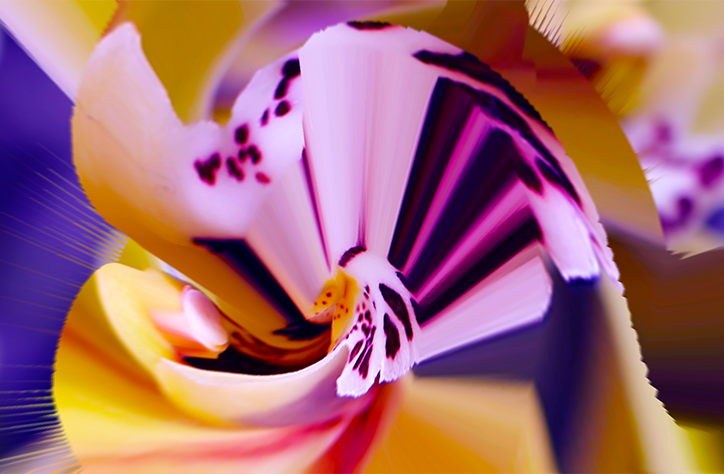 Forward ‘16 speaker Natalia Stuyk has released a couple of new projects recently that showcase her characteristic style: vivid, hypnotizing and a bit trippy.

One of the projects is called ‘Touch’, a series of 3D video collages with a tropical tinge. The videos are full of shapes and colors that remind of ever-changing exotic flowers.

Another just-released video titled “Ž” takes the viewer on an intergalactic trip through a web of multicoloured, palm-patterned light beams. In a third animation, “Deep Soap”, water streams morph in accordance with the instrumental, noise-like music into sharp moving objects.

Natalia is thankful that she has been able to transform her hobby into a career and has since worked for clients such as Kenzo, Vogue, MAC, House of Holland, Red Bull, Nike, Adidas, Topman, i-D, Basement Jaxx, How To Dress Well und Annie Mac. “I never thought I’d be doing this as a job. I’m so happy that I am,” says the video artist. 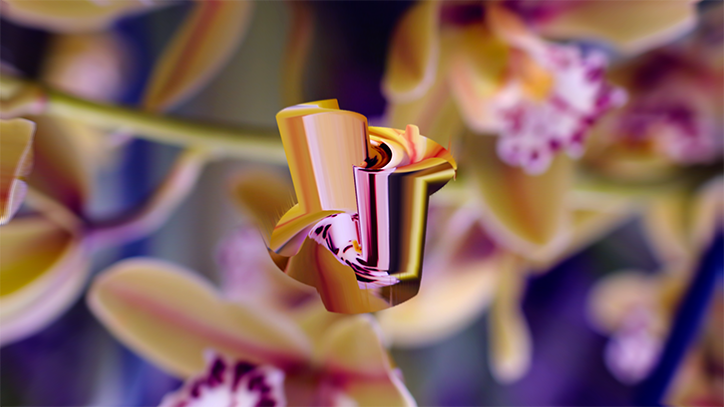 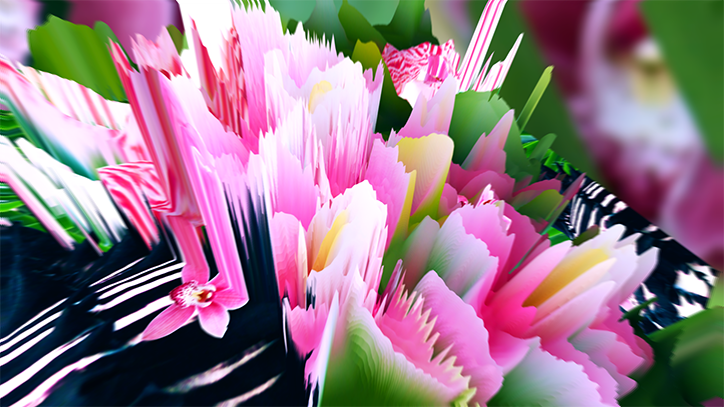 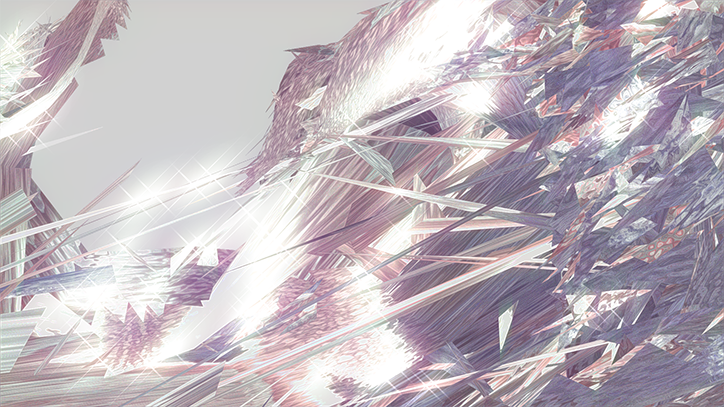 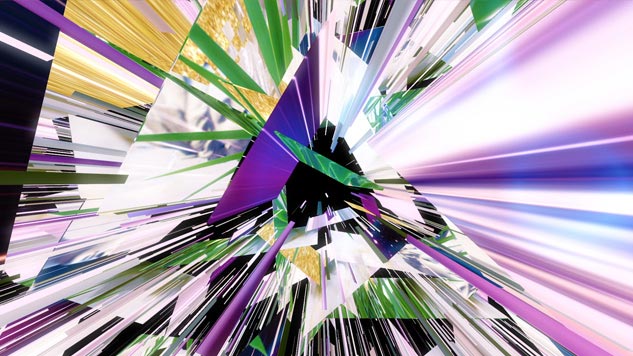