After the shock comes the realization that “whether we like it or not, Brexit is going to happen. So it’s time to start thinking about what image the UK wants to project and trying to create a positive vision for the future. A new passport could help achieve that”, says Dezeen’s editor-in-chief Marcus Fairs.

So the world’s most popular design magazine decided to launch a contest to come up with a new design for the citizenship document. Specifically, they are looking for designs that present a positive vision of the post-Brexit UK to the world, and that represent all its citizens.

The jury consists of a number of design experts including Deyan Sudjic, director of the Design Museum in London and Rohan Silva, founder of Second Home amongst many others.

It’s free to enter and there is a top prize of £1,000. The winners will further be published on Dezeen and exhibited at the Design Museum in London. Both UK and Non-UK citizens are invited to enter the competition.

Though the winning designs are unlikely to be adopted by the government, they will be presented to the Home Office with an invitation to respond. If you are interested in entering the competition, visit www.dezeen.com/passport. 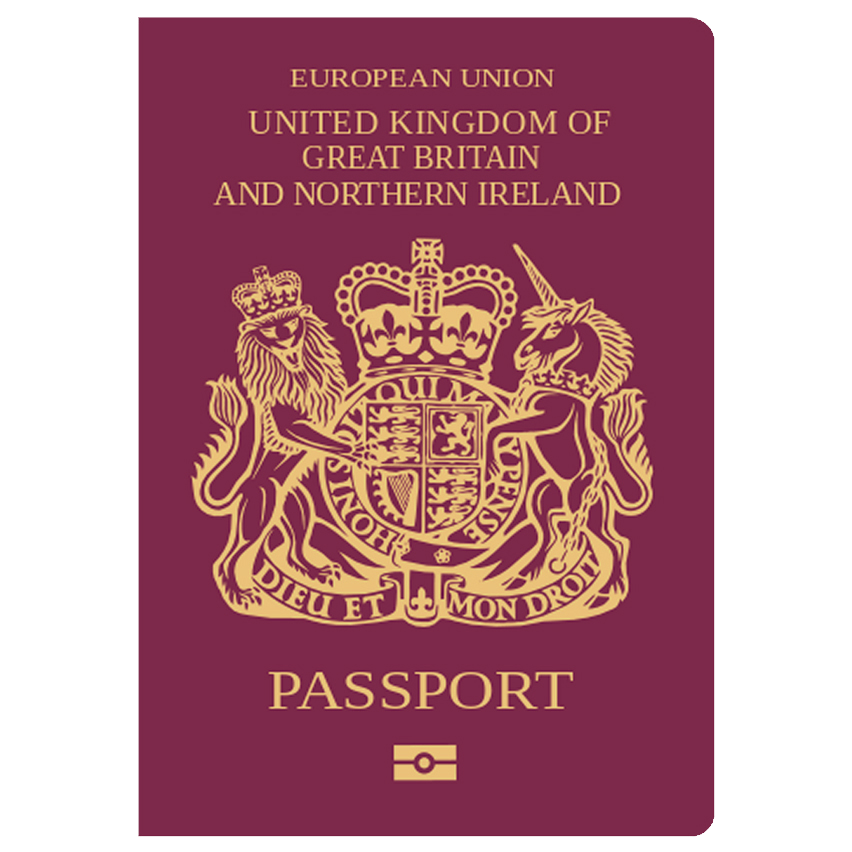 “The Birth of an Idea” – Our new festival design and topic 2017 created by Zwupp
Novum’s March edition has 12,500 unique cover versions
Zurück
A project by Forward Creatives