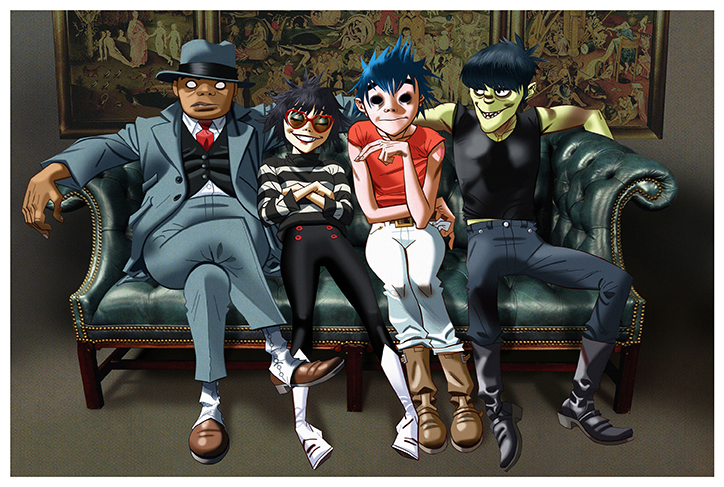 The album’s release is announced with an animated film directed by by band’s co-creator Jamie Hewlett. The six minute long film titled Saturnz Barz (Spirit House), and set in a creepy haunted house, features the band’s familiar crew of cartoon characters. Four of the album’s tracks – Saturnz Barz, Ascension, Andromeda and We Got The Power, are included. A 360 3D VR version has been released, with an interactive VR version set for release in April. 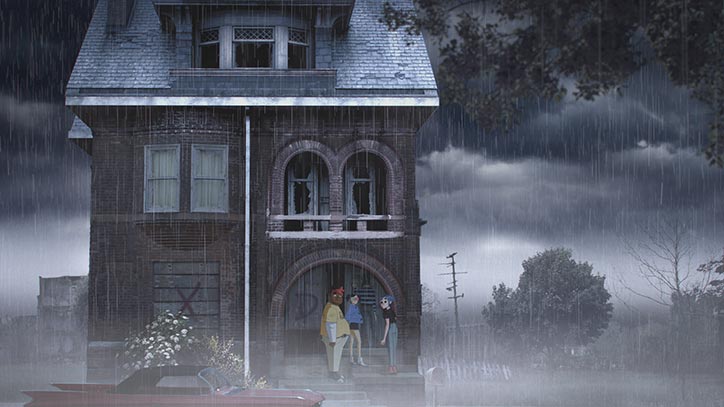 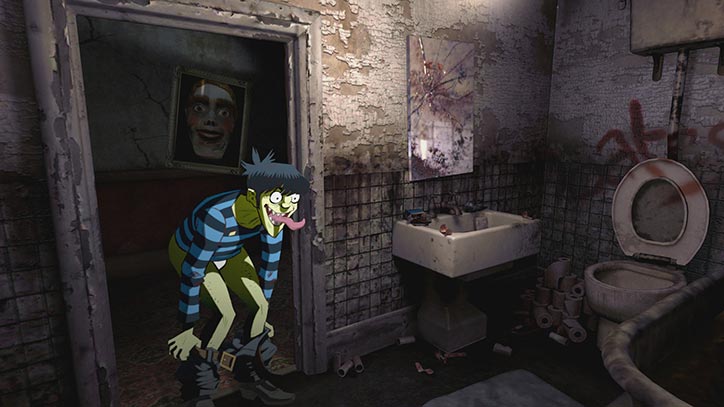 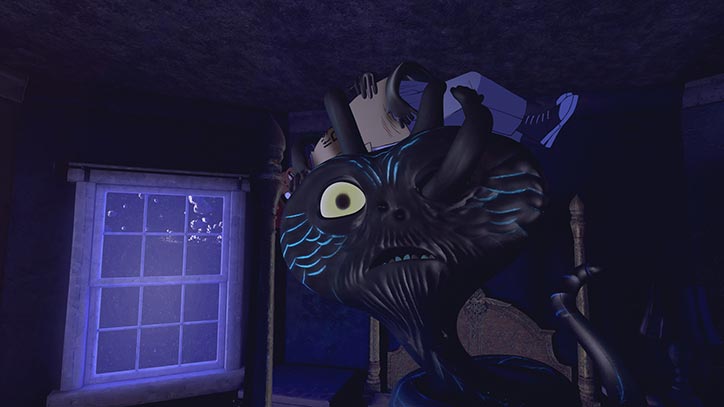 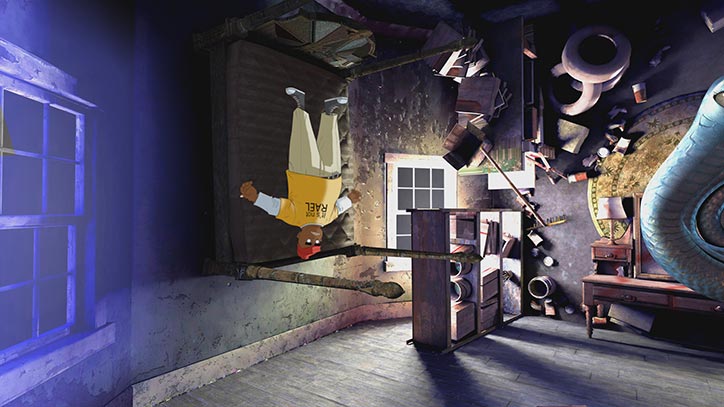 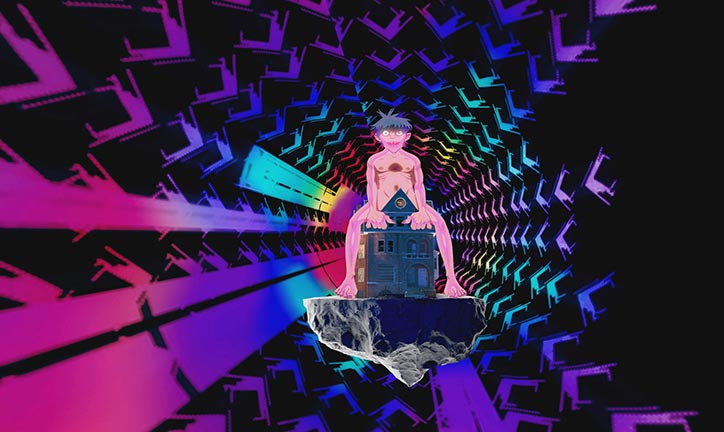 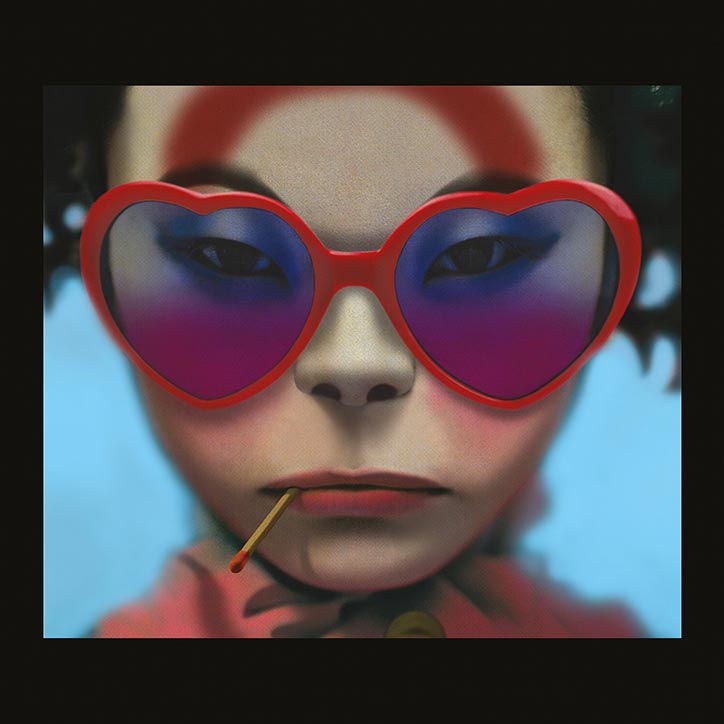